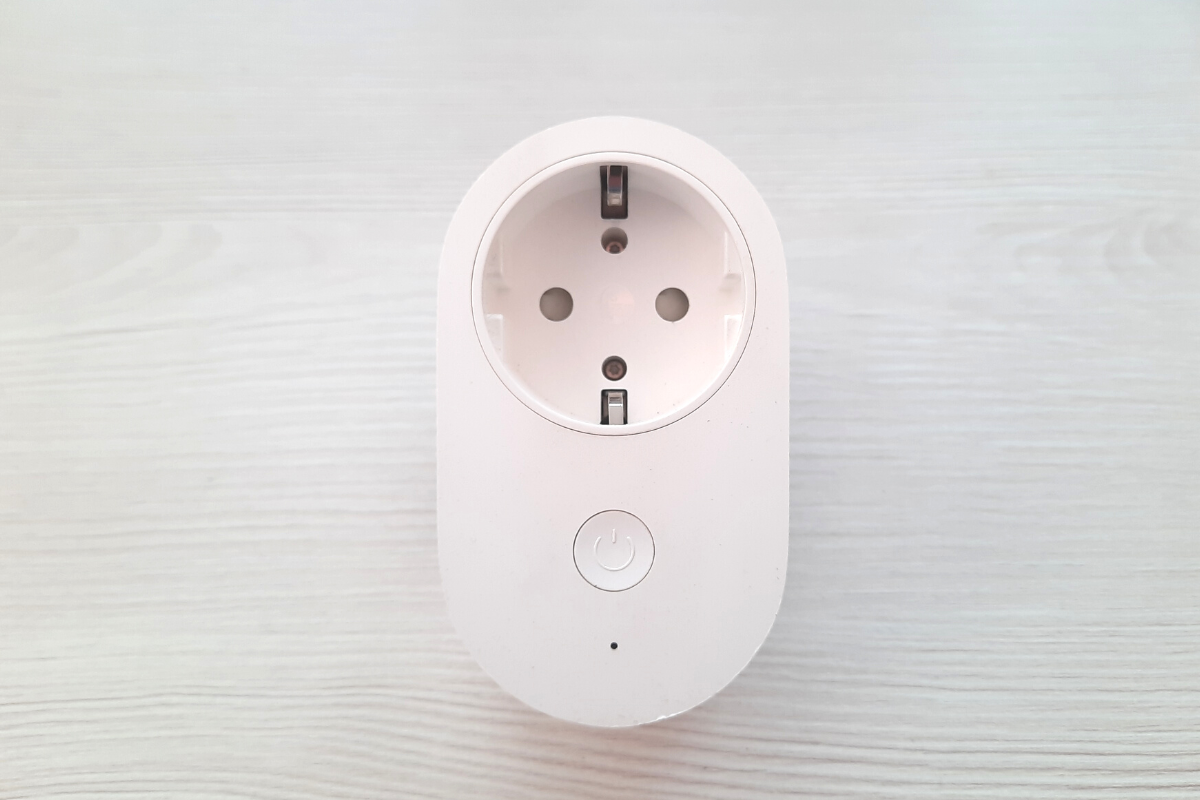 The maximum wattage a smart plug can handle is up to 1800 Watts on a standard 120V US outlet.

This is enough to control fans, lamps, humidifiers, lights, coffee machines, and other household appliances up to 15A.

There are pretty inventive ways how to use smart plugs in the home. As for the power consumption, check this source

Maximum Watts A Smart Plug can Handle By Model

How many watts a smart plug can handle also depends on the power grid where it will be used. In the United States, for instance, where the power grid is 120V, the majority of the smart plugs available on the market are sized to handle up to 1800 Watts on a standard 120V US outlet.

Here is a comparison table where the most popular smart plugs are listed along with max Watts on a standard 120 Volt (60 Hz) US outlet:

The formula for calculating Wattage is:

How Many Amps Can a Smart Plug Handle

The maximum amperage a smart plug can handle is up to 15 Amps of current on a standard 120V US outlet.

This is typical for most of the smart plug models I examined in the table above. Just few models are rated to 10 Amps which equals 1200 Watts.

If only Watts and Voltage are given in the smart plug’s specification, you can find max Amps by deleting the Wattage with Volts:

How do you know if a smart plug is overloaded?

The first sign of overloaded smart plug is overheating. If you notice that the smart plug is becoming warmer than it usually is while in use, than first thing to do is to turn it off and unplug it from the electrical socket. It is normal for a smart plug to get warm while in use. However, if it is hot on touch, then it probably started overheating and should be immediately took out of the socket.

Smell of burning is also strong signal of overloading.

Most modern smart plugs have built-in safety feature to automatically shut off if overheating is detected.

What happens if you overload a smart plug?

If you overload a smart plug by plugging a device that exceeds the smart plug’s maximum wattage (rated wattage) there is real risk of short-circuit followed by an electrical discharge. This can potentially cause a fire.

How to know if the smart plug meets the safety standards

before they can be sold in the EU. CE marking indicates that a product has been assessed by the manufacturer and deemed to meet EU safety, health and environmental protection requirements. It is required for products manufactured anywhere in the world that are then marketed in the EU.”

does not imply that the product is safe or durable. It simply means that it meets regulated limits for ionizing radiation.”